What is Atopic Dermatitis? 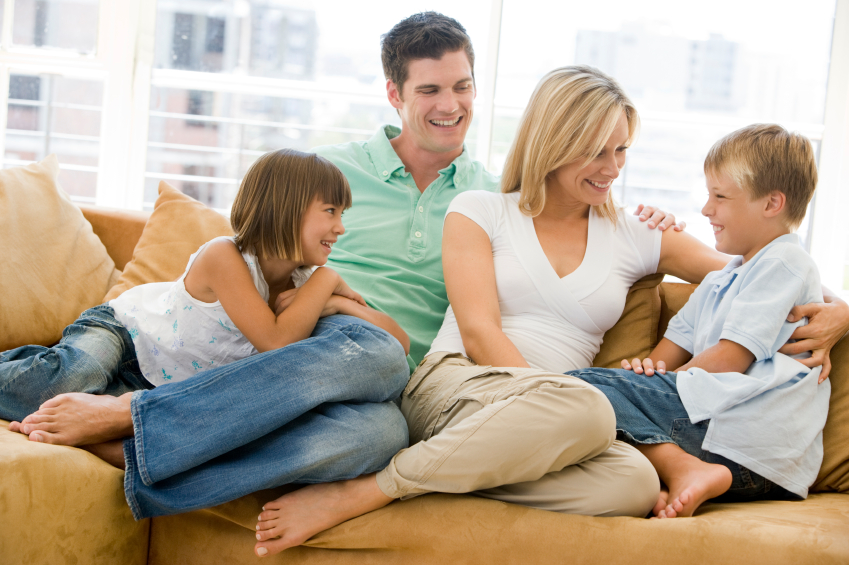 The idea that atopic dermatitis leads to the progression of other allergic diseases such as asthma and allergic rhinitis is called the Atopic March. This occurs because the skin acts as an entry point for allergens, which is then an activation point for immunologic cells that migrate to different areas of the body.

Who gets Atopic Dermatitis?

The person who suffers with atopic dermatitis has a release of chemical mediators from certain cells within the skin. These mediators are responsible for the inflammation seen on the surface of the skin. A major mediator is histamine.

You have felt histamine before; remember the last time you were bitten by a mosquito. The mosquito injects the histamine into the skin and it gets itchy, red and inflammed. The more you scratch, the more chemical mediators are released which leads to more itching, causing the atopic dermatitis to worsen.

We see atopic dermatitis in all ages, but most often it starts in the first few years of life. Due to the intense itching, it can be very uncomfortable. The skin is itchy and dry, and because of the scratching there can be bleeding and many times the skin will develop a secondary skin infection. Bacteria live on our skin and if the surface of the skin is broken, the bacteria can get under the surface and cause a flare up. The more scratching a person does, the worse the skin will look and the skin condition will worsen.

Atopic dermatitis is a genetic disease that is affected by the environment. There are factors that can worsen the flare ups, such as environmental allergens, food allergens, heat, cold weather that leads to dry skin, humidity, secondary bacterial infections of the irritated areas, and emotional stress.

Our skin is the largest organ of the body. If the skin is irritated at one spot, it will send signals to other spots to flare up, so quickly treating flare-ups will help keep all the skin under better control. These areas are called “hot spots.” Treating a hot spot aggressively will help keep the rest of the skin from flaring up. You may simultaneously apply hydration to the skin using creams and ointments in one spot, a steroid cream on another area of skin and an antibacterial ointment on another area. It is very important to stay ahead of the irritation and prevent skin breakdown.

Atopic Dermatitis can be become a major emotional problem for the person suffering from atopic dermatitis. It is a problem that may effect family dynamics negatively. Arguments arise if the parents are frustrated with the appearance and the scratching of the child, and parents often feel inadequate and helpless. The child will feel pain and discomfort which generally leads to crying and complaining. The rest of the family has to deal with all of the tension generated. Some of the siblings will act out or feel neglected because all of the attention is directed toward the one with eczema.

Adults that are affected with Atopic Dermatitis may suffer embarrassment, discomfort at work and in social settings. The scrath/itch cycle may become so severe that medications to promote sleep may be needed. If a child cannot sleep, this leads to more scratching, which leads to more itching, and more anger and despair from the parents. Sedation can come from medications like Diphenhydramine (Benadryl®) and Atarax (Hydroxyzine). Sometimes stronger prescription medications will be needed to allow the person to sleep.